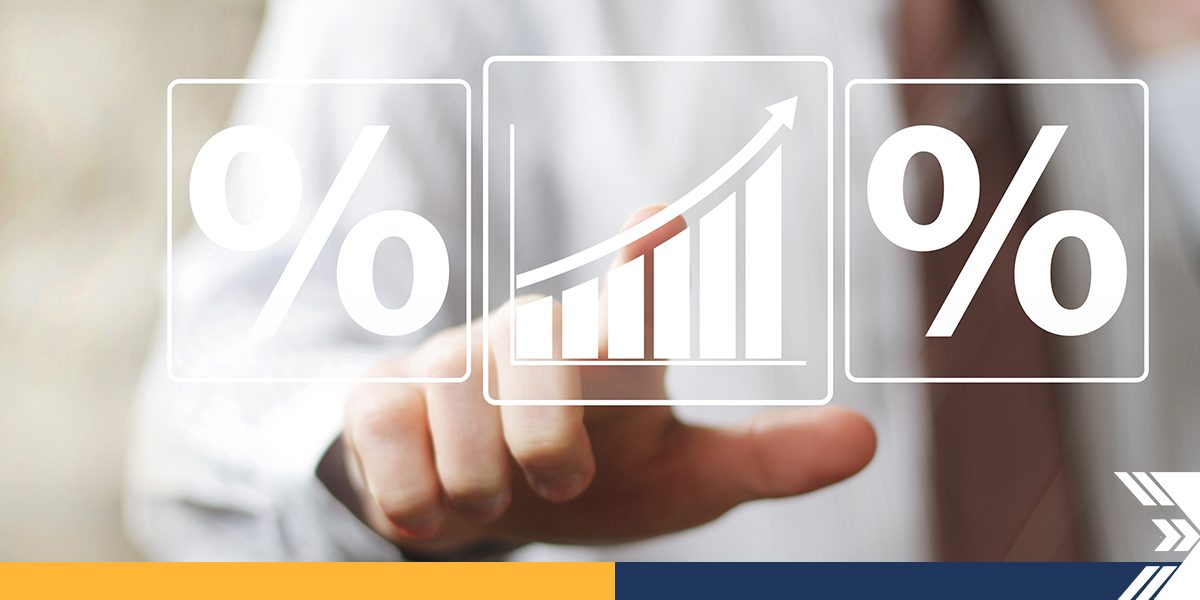 The UAE government has broadcasted that foreign nationals would be allowed to own 100 percent of commercial companies within the country, eliminating the need for a UAE National to hold the majority share. The amended legislation came into effect 1 June 2021 .

The new rule is anticipated to bring about a fundamental change in how business is conducted in the UAE and attract more foreign investors .

The key points of amended laws as below ;

The mercantile activities in which full ownership is granted include general trade, contracting, jewellery, luxury watches, foods , cars and as well as trucks. Under the industrial category falls metals and construction, flooring, building materials, water production and paint sectors. Education has also been incorporated in the revised amendment.

The UAE government has released the list of 122 categories for 100 percent ownership in the mainland under the Foreign Direct Investment (FDI) Law and this has come into effect from June 1st, 2021. Previously , a foreign investor was permitted to own maximum of 49% shares and at least 51 percent of the shares should be owned by the local sponsor. Hundred percent ownership is assured through the new SME Business Incubator License. Having said that, every submission will be incurred with scrutiny to ensure legal authenticity and feasibility as well as subjected to regulations. Industry domain experts anticipate this new strategy will draw investments both locally and globally.

Foreign investors had to restrict their business operations within the free zones if they wanted 100% ownership which has led to a significant amount of withdrawals in the mainland from overseas capitalists. With this revision in law, we can expect early stage or developing companies to have a convincing impact on their capability to upscale and requisite.

Nex Consultants can support you with the the company registration process and any required information related to the topic. For more information info@nexconsultants.com

HOW TO CHOOSE THE BEST FREE ZONE FOR YOUR BUSINESS IN THE UAE
November 13, 2022

Follow the business trends of the time, e-Commerce with Nex Consultants.
January 17, 2022 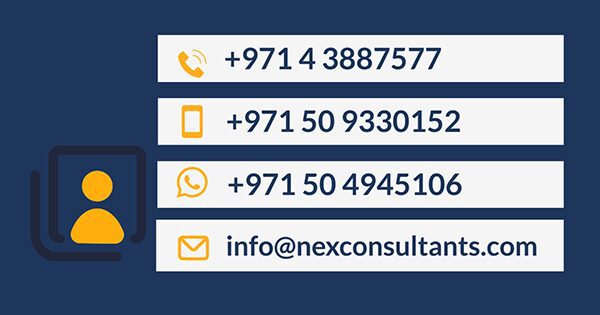